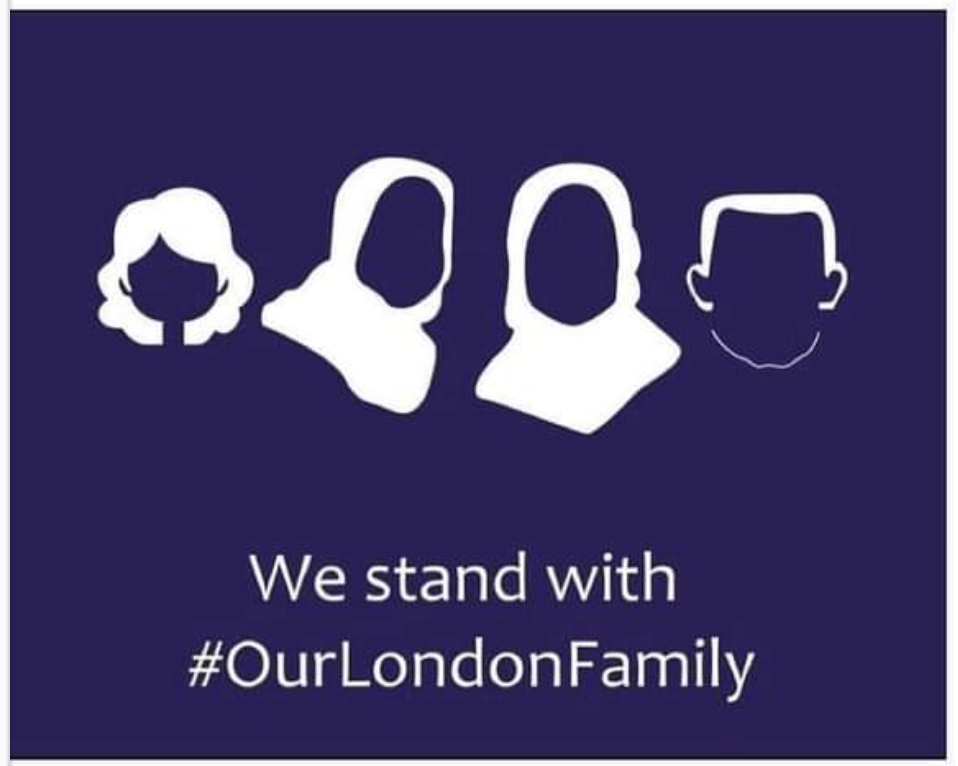 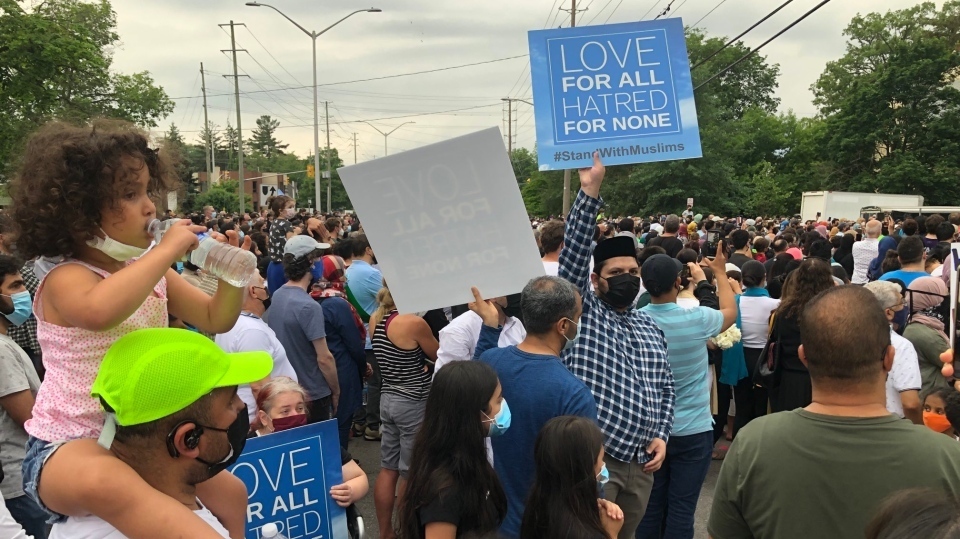 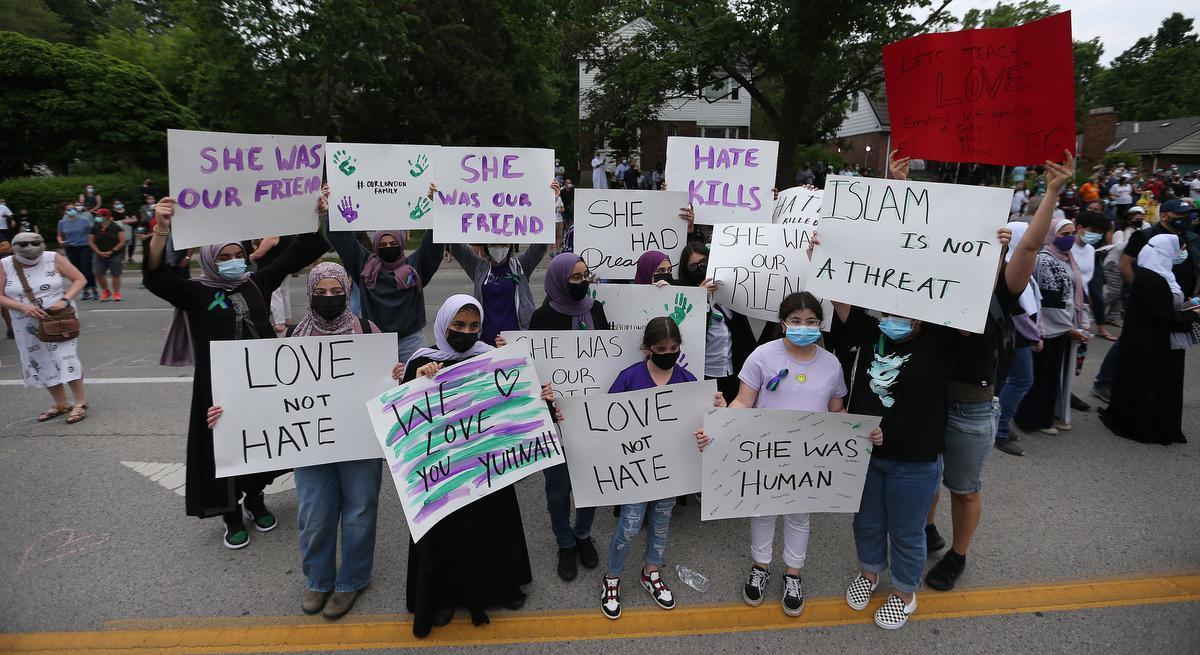 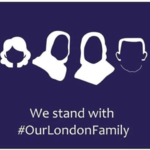 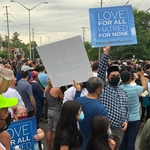 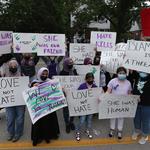 Aurora United Church adds their voice of sympathy and support to our Muslim friends as we mourn the loss of the Salman Afzaal, 46, his wife Madiha Salman, 44, their 15-year-old daughter Yumna Afzaal and Salman Afzaal's 74-year-old mother, Talat Afzaal, who were killed as they took an evening walk near their home in London, Ontario. We know this was a planned attack and targeted the family because of their Muslim faith. Below are reflections from the Moderator of the United Church of Canada, the Rt. Rev. Richard Bott and Imam Farhan Iqbal of the Baitun Naseer Mosque in Ottawa.  Please view below the vigil held at the London mosque on Tuesday June 8.

Tonight, I join with many across Canada to condem the act of religiously motivated hatred and violence that took place in London, Ontario, on Sunday - the murder of a Muslim family and an act of terror against Islam.

Let us we be with all those who mourn.

Let us use all that we have and all that we are to stand in the face of the evil that would allow and cause this crime of hatred. Even as one man has been arrested for his actions, let us uncover and work against the beliefs, the worldview, the racism and the hatred that supported his choice.

May the Most Compassionate and Most Merciful God dwell with those who have died in paradise, and give patience and blessing to those who mourn through this time of trial.

United Church Condemns Attack on Muslim Family in London, ON

The United Church of Canada strongly condemns the horrific hate-filled attack that killed three generations of a Muslim family in London, Ontario on Sunday, June 6. We invite people to pray and engage in acts of solidarity.

Shining Waters Regional Council joins with other Regional Councils, the United Church, people of faith, and many other voices across Canada, in condemning the act of hatred and terrorism that killed three generations of a Muslim family in London, Ontario on Sunday, June 6.

We mourn the loss of the Afzaal family and express condolences to those bereaved. There is no place in Canada for such hatred. We stand in solidarity with our Muslim neighbours and condemn acts of hatred against all people.

This is the time where we have to eradicate hatred or any kind of division among us and come together as Canadians with shared values and shared ideas. We are all humans. We are all equal. We may have different ideas about God, but we're all the creation of God. And so there should not - never be any kind of discrimination or racism or Islamophobia or any other kind of phobias. We should all have love for all, hatred for none.

The Qur'an says with every time of hardship, there is ease. So we look towards this teachng of the Qur'an, we look towards the patience that was shown by prophet Muhammad, how in times of adversity and times of difficulty and tiimes of trial and tribulation, he reacted with patience.

We try to move on through these difficult times, keeping those teachings of the Qur'an, and prophet Muhammad, in mind.