Prayer for our US Neighbours 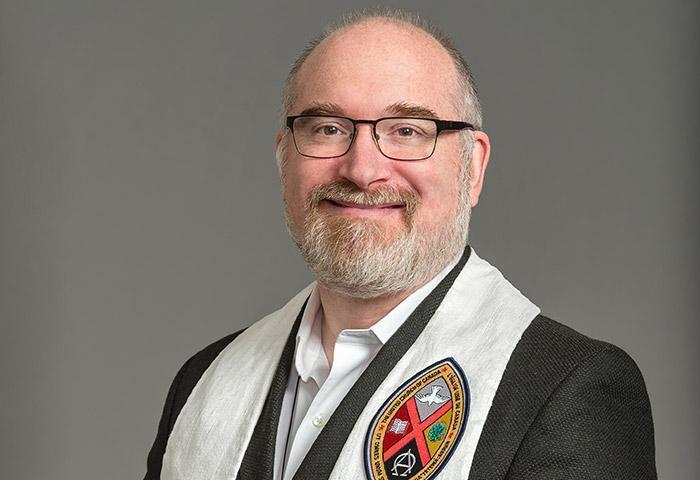 In light of current events in Washington, our Moderator Richard Bott offers the following prayer...

As we follow our newsfeeds, and observe with horror
what is happening in the capital of the United States of America,
we call on you, Creator of All Love.
We painfully remember peaceful protests of tangible and documented injustices,
led by Black and Indigenous peoples
who were sadly met with undue hostility and violence,
and characterized as rioters,
in contrast to how the violent clashes incited by Trump supporters
on baseless claims is being responded to
and reported on.
We pray for those who are most acutely experiencing the terror caused by these actions,
and those who deeply understand the hatred and racism that such acts fuel.
We call on you, Prince of Peace,
and pray for your wisdom, your guidance, and your love,
that those who are rioting would leave Washington,
so that elected decision-makers can go back
to their chambers,
to the lawful work that they have been given
by the people of the United States.
We pray, with all that we are,
loving God.
Amen.