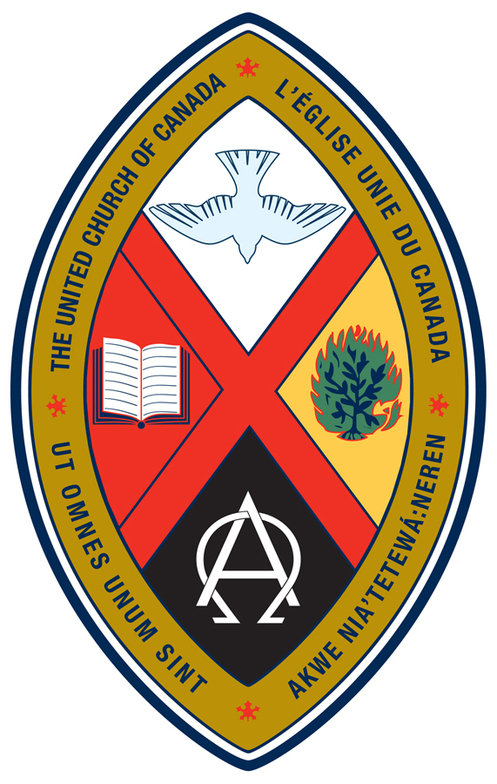 The United Church has recently been named in a class-action lawsuit regarding forced adoptions and abuses in the maternity homes that we ran from the 1920s to the 1980s. This letter is to ensure you are aware of the lawsuit and the context, with more background than what was posted on the United Church website last week.

We recognize the pain and suffering that was experienced by mothers in our maternity homes through the practice of pressured or forced adoption. We know that mothers, children, fathers, and extended family members were, and are, part of our communities of faith. We have heard the pain that these practices and these homes have caused and are deeply sorry.

We also acknowledge that many United Church people were involved in these maternity homes as staff and as supporters of this work, as volunteers, as fundraisers, as governing board members, and as ministers. We understand that the social mores of the time contributed to a sense that pressured or forced adoption, and the operation of maternity homes, was in the best interest of children. While the intent was generally good, the consequences were often harmful and with lasting negative impacts to many of the mothers who were sent there.

Since 2010, the United Church has been addressing its involvement in maternity homes. In 2018, the Theology & Inter-Church Inter-Faith Committee brought out a report on the theologies of adoption, which was received by the General Council Executive. We also testified before a Senate Committee on forced adoptions in 2018, acknowledging the church’s role and the harm it caused. And in 2020, the General Council Executive issued an apology. In May 2021, the Moderator led a worship service of apology and lament. Additional information about our work is available on the relevant United Church webpage.

The United Church national archives and Ontario regional councils’ archives, based in Toronto, hold most of the records related to our maternity homes. These records are not sealed, as is the case with some provincial and territorial adoption records, but access is limited. Permission to access these records is guided by United Church Archives policy on access to archival records on adoption.

We are called to listen to those who have experienced harm in our maternity homes. We ask all those connected with the United Church to hold them all in prayer.

What Are We Waiting For? ADVENT AWARENESS Christmas Offering