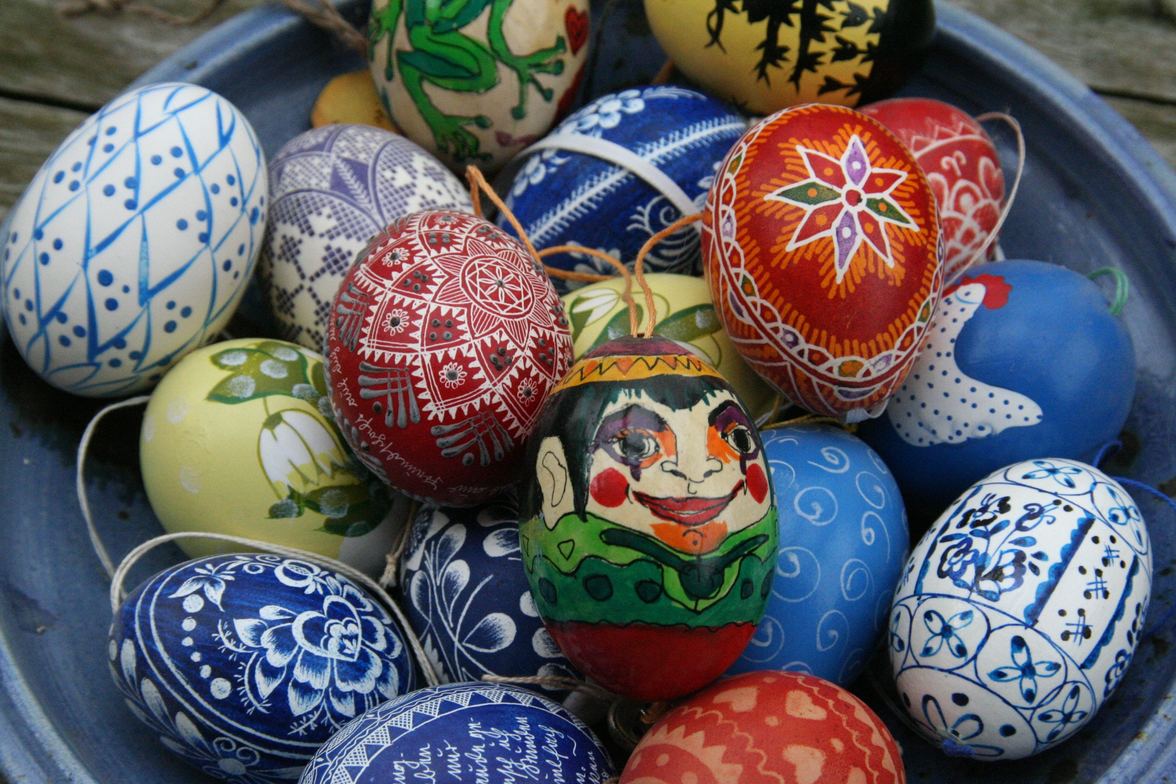 Rev. Lorraine and Rev. Andy will be on holiday from April 5 to April 11 and will return on Monday April 12. See below for links to our neighbour churches you may want to worship with on Sunday April 11.

Out of the blue, Chris Southin and Harry Stewart learned that they had won an award from the Governor General recognizing “great Canadians for exceptional deeds that bring honour to our country.” They received the honour for co-founding Rainbow Camp®, based in northern Ontario. Since 2012, the camp has welcomed young people of all sexual identities and gender expressions. Your support through Mission & Service has been there from the beginning. Here’s the story about how your gifts support award-winning, safe, welcoming spaces like Rainbow Camp®.