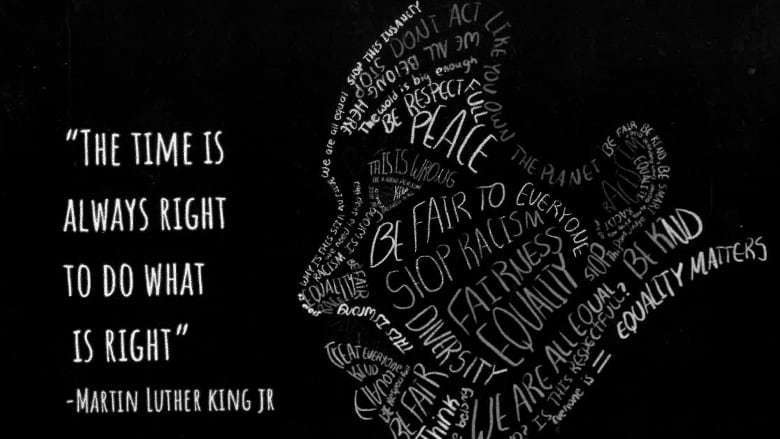 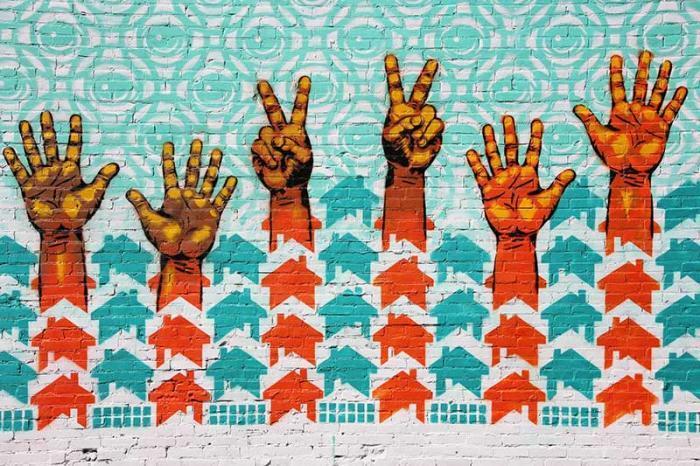 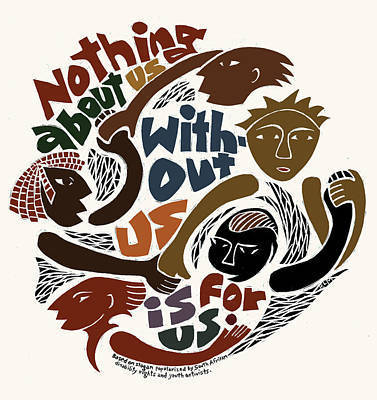 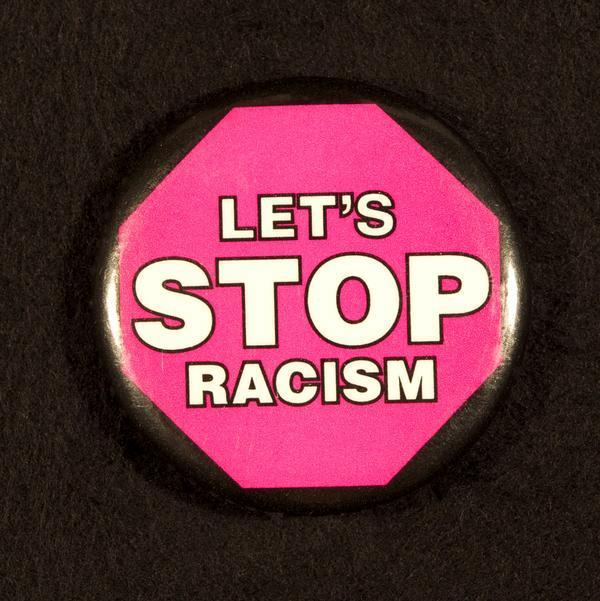 In light of what has happened in the United States and around the world these last several weeks - Pride month takes on new meaning as we seek to do justice and walk humbly with our God.

“George Floyd’s words, ‘I can’t breathe,’ continue to ring in our ears.”

Church Leaders Acknowledge the Racism in Their Midst: In response to the demonstrations across the United States and Canada in the wake of the death of George Floyd in Minneapolis, the leaders of the Evangelical Lutheran Church in Canada, the Anglican Church of Canada, and The United Church of Canada have issued a joint letter. Moderator Richard Bott calls on White members of the church “to commit ourselves to this work, for everyone’s sake.” The General Council Executive issued a statement on June 18, 2020, confirming unequivocally that Black Lives Matter to The United Church of Canada.

Showing Up for Racial Justice

The Characteristics Of White Supremacy Culture from Dismantling Racism: A Workbook for Social Change Groups, by Kenneth Jones and Tema Okun, ChangeWork, 2001.

The Moderator has written a letter to the prime minister supporting designating August 1 of every year Emancipation Day to mark the abolishment of slavery in Canada.

August 1, 1834 is the day the Slavery Abolition Act came into effect, ending slavery throughout most of the British Empire - including in the colonies that would become Canada.
There is a grassroots movement happening in the United Church and beyond to commemorate August 1 as a day to support the fair treatment of all humans and affirm that all persons are made in the image of God. The commemoration of August 1 reminds us that the battle is not over and that now is the time to renew our work for the creation of a more just society.

Watch Moderator Richard Bott's video message about the importance of commemorating August 1 for the United Church.
To bring awareness to the significance of the day, you are invited to join in a “silent witness” activity by wearing a T-shirt commemorating the end of slavery in Canada on August 1. There are two T-shirt designs available on the United against Racism website that can be iron-transferred onto T-shirts.
Join us in remembering August 1 and using the day to further the dialogue about the deconstructing of racism in our country.

Black Lives Matter to the United Church of Canada

We have participated in demonstrations. Letters have been written and statements have been made. Now it is time to worship together as people of faith.

Rev. Dr. Paul Douglas Walfall has also written a new blog post that calls on White people in the church to put their love into action to counteract racism. "Confronting racism is an act of love," writes Walfall, "When you love, you treat every person with dignity, as all people are created in the image of God."

A Tale of Two Kings: Reflections on MLK in the Wake of the George...

Thanks to my colleague Sara Shady for sharing this powerful response to the killing of George Floyd and the unrest that has followed in Minneapolis, St. Paul, and other cities around the country. Sara is professor of philosophy at Bethel University and co-author of From Bubble to Bridge: Educating Christians for a Multifaith World (IVP Academic)

“I am and always will be a catalyst for change.”   -Shirley Chisholm