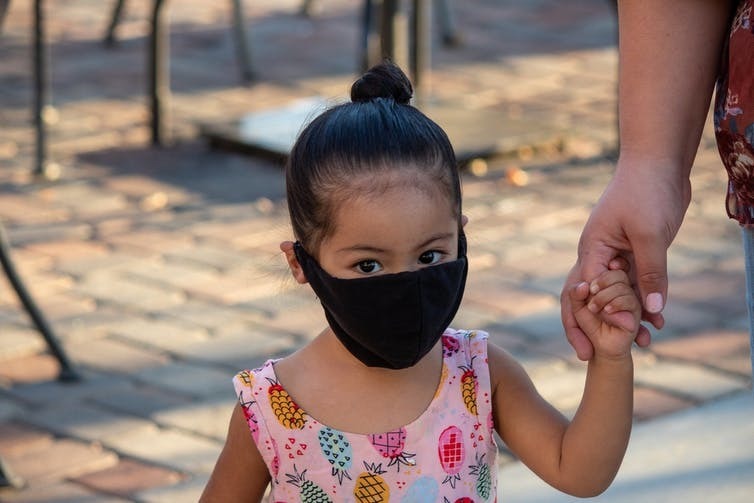 You Are There Every Step of the Way: Jason’s Story

“I thought that when my kids were born, that was kind of the size my heart would be, but I’ve come to love the church, the people, and the vocation of ministry more deeply than I ever imagined,” says Rev. Jason Meyers in this heart-warming story about how Mission & Service supported his journey to ordination. A video of Jason's story is also available.

We are Pilgrims - The homeless and others in need enjoy lunch at the Los Angeles Mission on Nov. 23, 2011, in celebration of Thanksgiving. Legislation to ban organizations from serving food to homeless people in public places has been proposed in Los Angeles. Frederic J. Brown/AFP/Getty Images

Reconciliation in the Watershed: Reflections for Creation Time

Privilege Brings Responsibility - A Story from the Pacific Watershed

My ancestors, the Haida, have lived on our lands and waters “since it was light and yet dark.” Our ancestors were here when the earth was covered with the ocean. “Raven flew away, and spit some of the water on the ground as he flew along. Thus originated all the rivers on Xaayda (Haida) Gwaay (Gwaii). He also made the Skeena and Stikine rivers…”

The stories of our creation, rivers, and lakes come from a time when our ancestors knew to give thanks for each gift of being. They were mindful of responsibilities and remembered to respect all things, because they knew disrespect meant the loss of privilege.

Rivers are old and very important to all people, regardless of where they live, whether along the coast, mountains, or on the plains. They are the source of fresh water to drink and food, and serve as the rearing areas for many ocean creatures where the ocean meets the rivers. Plants live and have adapted themselves to life on the flats of the estuaries and along the banks of rivers. All beings, whether rooted or free-moving, deserve to be respected, just as we feel we should be respected.

Should we allow oil tankers to deliver “condensate,” transport Liquid Natural Gas, or other oil and gas–based products along our coasts with the possibility of a spill contaminating our ocean, lakes, streams, creeks, or rivers and destroying neighbours, our food, and drinking water? We only have to look to the lasting impact of the Exxon-Valdez 1989 spill in Alaskan waters (the collapse of traditional seafood gathering) to see what might lie ahead.

Why would anyone want to risk the health of our waters? It is important to protect tidal waters, and all manner of beings, whether humans, sea creatures (whales, mollusks, fin-fish), sea and land mammals (deer, bears, mountain goats), plants for food, medicines, and fibers, and all which we appreciate when we are sitting looking out our windows, walking on beaches, or on a scenic drive. Imagine the damage and smell as oil oozes over all that we hold precious and value.

”We watched small, unprotected communities in their attempt to save and protect the lands, foods, and creatures in the ocean when an American transport tugboat sank just north of Bella Bella in the BC central coast area in October 2016. The clam beds that the Heiltsuk Nation rely on for food were devastated. Chief Marilyn Slett said, “Our nation has been waiting for years for a robust safety plan that protects coastal waters” (Canadian Press, Nov. 7, 2016).

Written by Barbara Wilson, who lives in Vancouver and is from Skidegat, Haida Gwaii. Through deep time, she is related to Eagle clans along the Northwest coast of British Columbia through her mother’s lineage from Cumshewa Eagles and Raven families through her father’s lineage—Skedans Ravens. She is a Pacific Institute for Climate Solutions (PICS) Fellow and is a Candidate–Master of Arts at Simon Fraser University.

We long to travel gently on the earth, Creator, to respect all life, and to recognize water as sacred. Forgive us for the things that we have made and done that hurt your good creation. For the sake of creation, help us to live better. And help us to restore good relations. Amen.